The Humans were formed as a group in the summer of 1964 and were playing music together until around the end of 1966 after Danny died in a car accident and some of the other members began to get drafted into the service. They toured all over the northeast and even had performances in other parts of the country. They recorded a 45 record with songs written by Bill Kuhns – “Take a Taxi” on the A side and “Warning” on the B side – YouTube videos of both songs are posted below. They also opened a teen dance club in the old Realto Theater building called “Happiness is…” – unfortunately, lack of patrons forced them to close the club. More information and an interview with Gar Trusselle can be found on this website – click here. 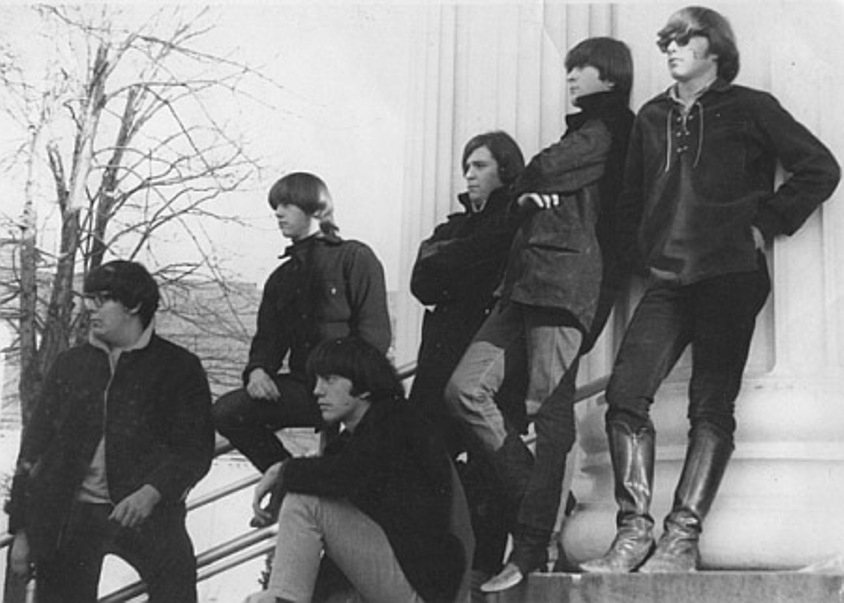 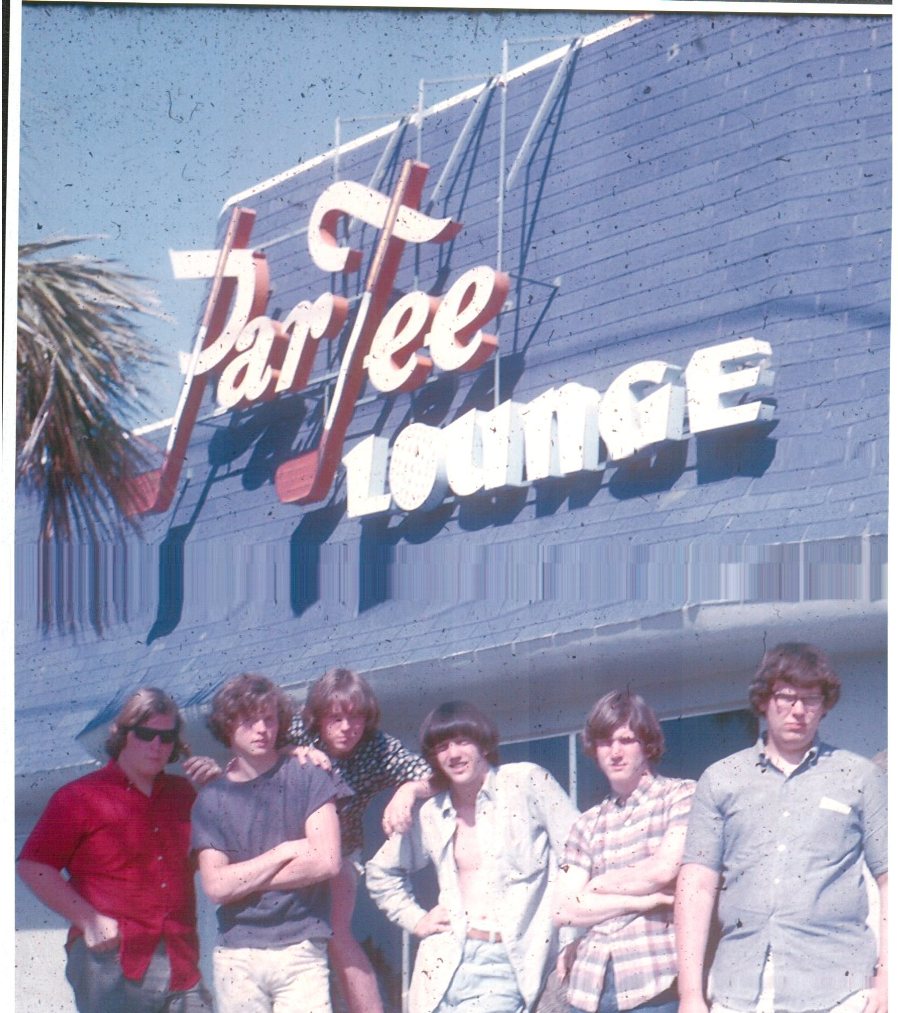 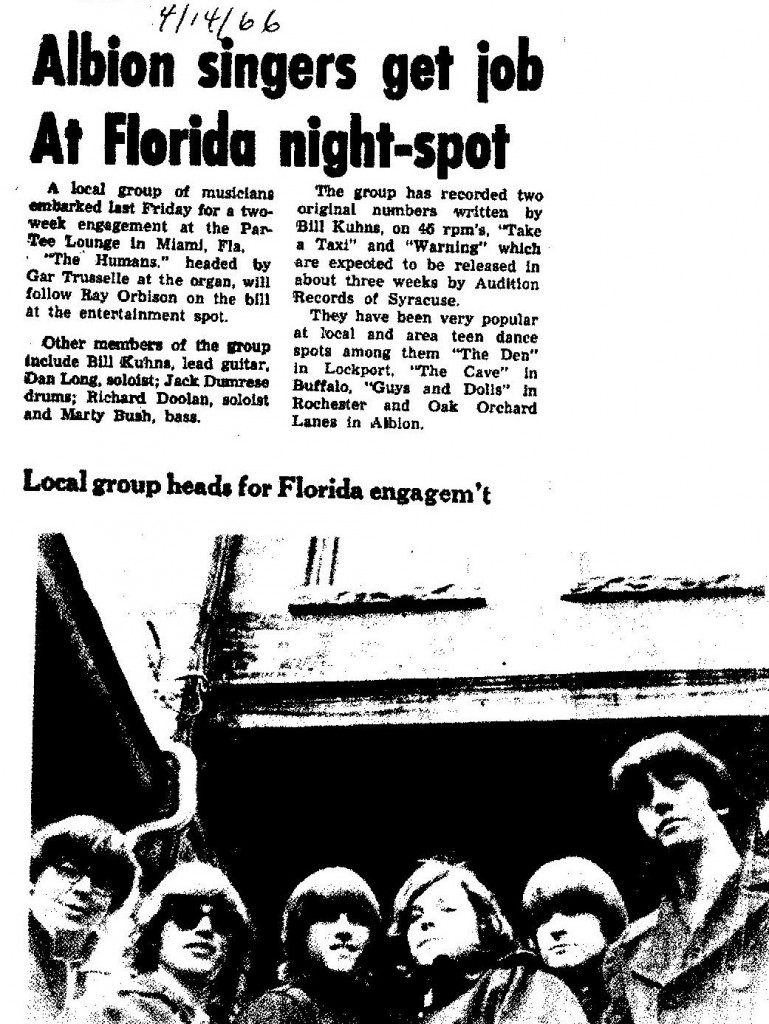 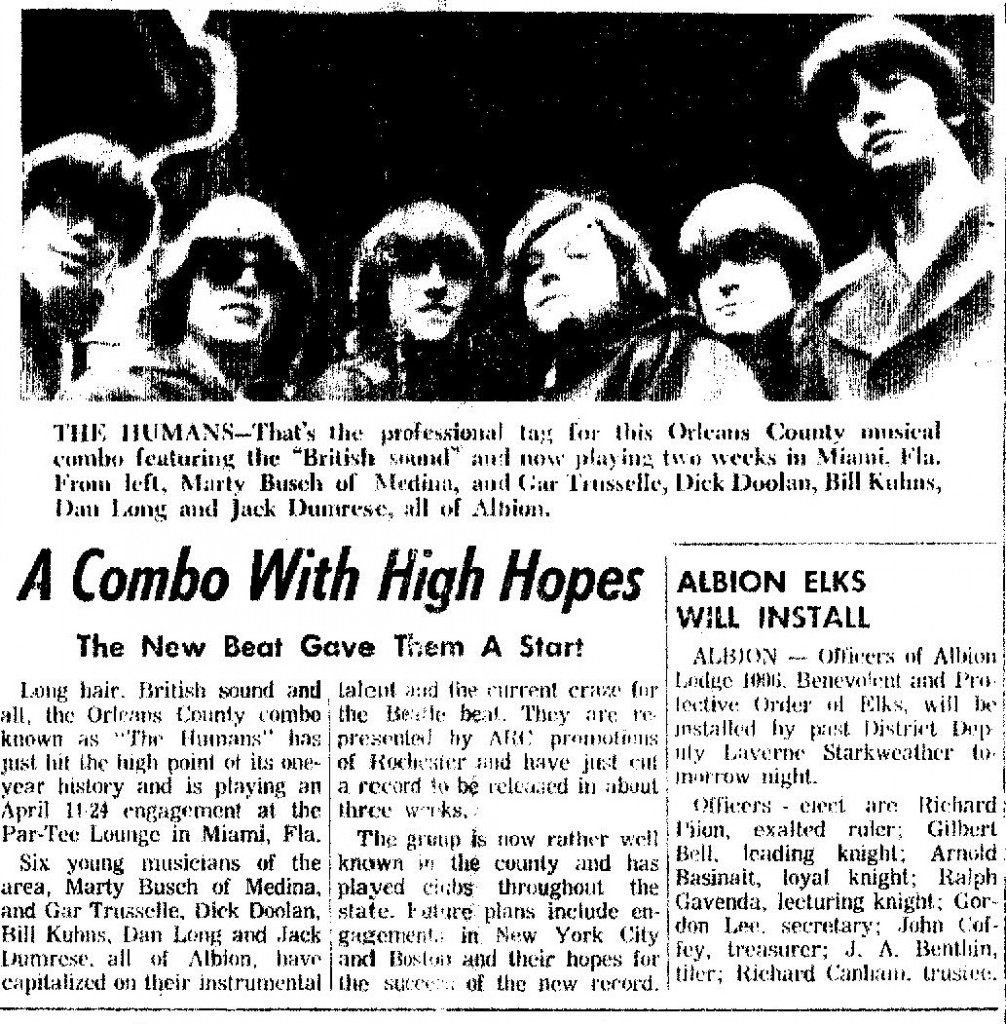 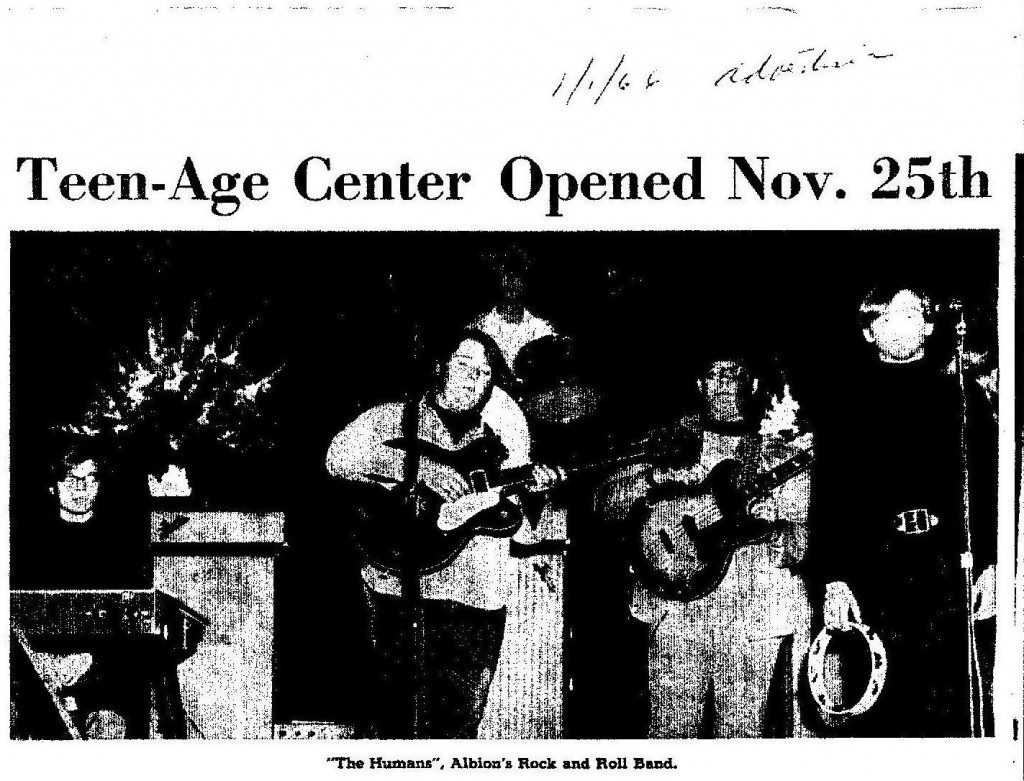 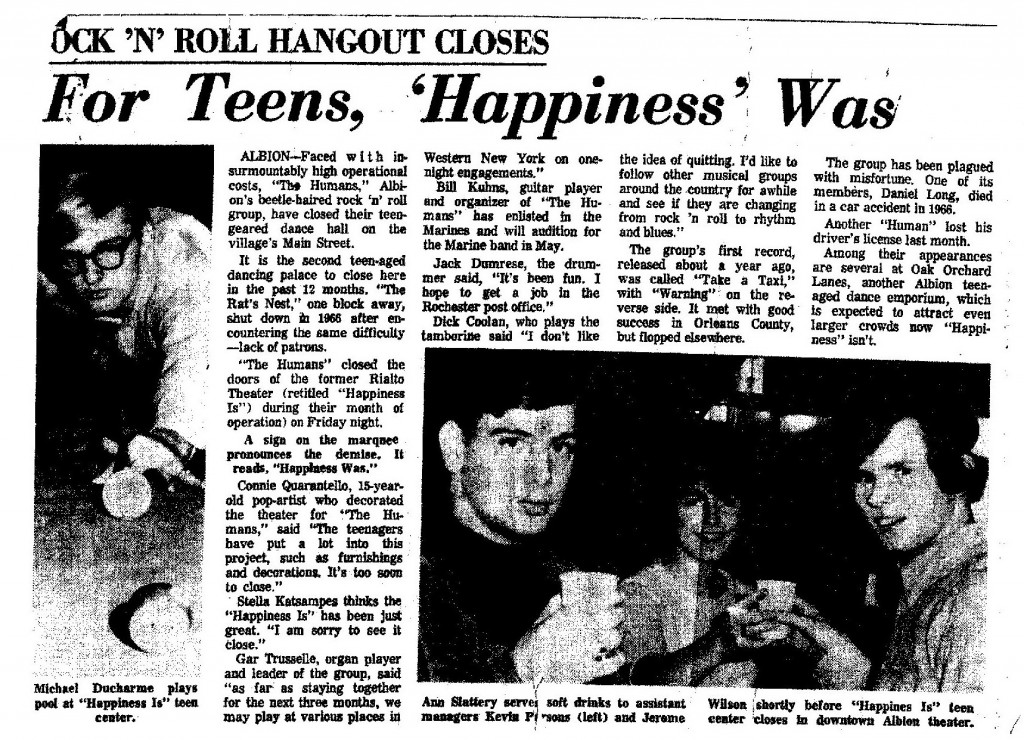 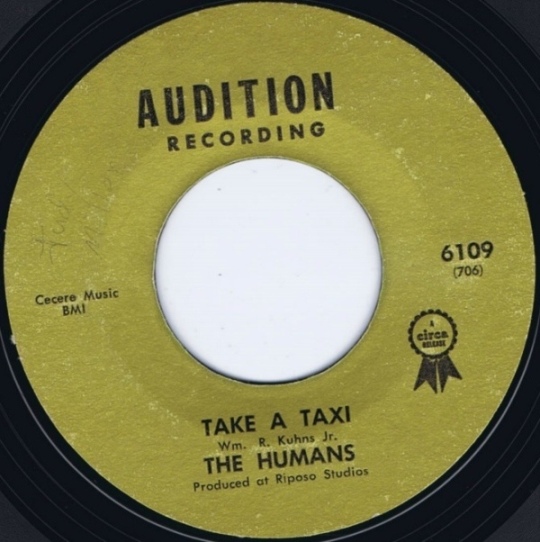 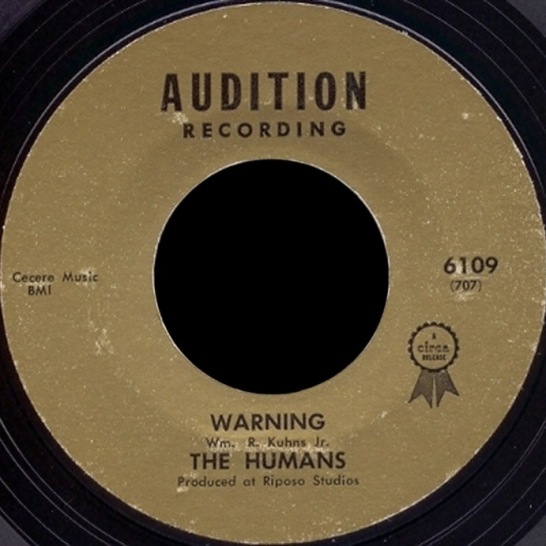